Richard has 40 plus years’ experience of court appearances and general litigation work.

He was admitted as a barrister and solicitor in 1975, becoming a partner of Phillips Shayle-George & Co (now DLA Piper) in 1982.

He has practiced at the independent bar as a barrister sole from 2011 and was appointed Queens Counsel in 2013. 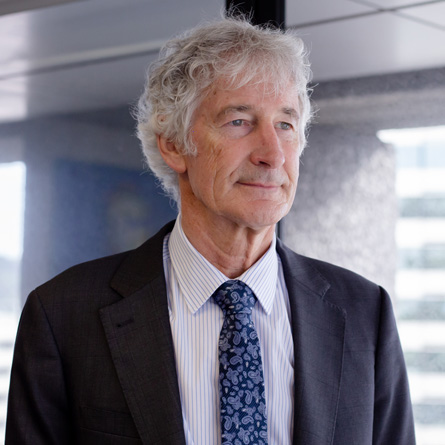 Richard regularly appears as counsel at all levels of the general court system from the District Court to the Supreme Court, and in various specialist courts and tribunals such as the Environment Court, the Coroners Court, the Land Valuation Tribunal, the Waitangi Tribunal and assorted disciplinary tribunals and in arbitrations.

In addition to involvement across a broad span of civil trials and appeals, Richard’s practice includes the following areas of particular experience:

Defamation (including civil jury trials) and other media law issues

He has been appointed by various crown entities to conduct investigations and provide reports on issues confronting such entities.

Richard has maintained a lifelong interest and involvement in volleyball and is currently president of Capital City Volleyball Inc.

He is also a trustee/owner of a significant Tasman Scenic Reserve and has twice served as chair of the Abel Tasman Birdsong Trust. 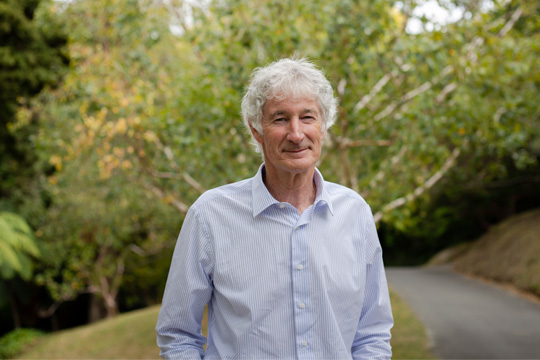 Two High Court trials for Iwi groups against the Crown as to terms of Treaty settlements.

A High Court trial and appeal for breaches of obligations of confidence and privacy.

A 17 week High Court Trial for 140 plaintiffs in weather-tightness claims.

One High Court trial, a Court of Appeal hearing and a Supreme Court hearing as to the validity and effect of registered covenants.

Four defamation High Court trials (both judge alone and with a jury) for plaintiffs and defendants.

Appeals to the Court of Appeal and Supreme Court for Iwi groups opposed to offshore seadbed mining consents.

A six-week hearing of an application for a Water Conservation Order.

One trial representing the government of Tokelau to defend a claim in the High Court of Tokelau.

Four High Court and then two Court of Appeal hearings on relationship property issues and the setting aside of trusts and trust dispositions.

Four High Court trials and two appeals to the Court of Appeal in respect of challenges (or defence to challenges) of trustees’ or executors’ decisions.

Two Coroners Court hearings of 3-4 days each on behalf of families.

A four-week hearing of an application to the Waitangi Tribunal in respect of iwi freshwater proprietary rights.

You can contact Richard at website@richardfowler.co.nz or by using the below form.

Thanks, your message has been sent to Richard.